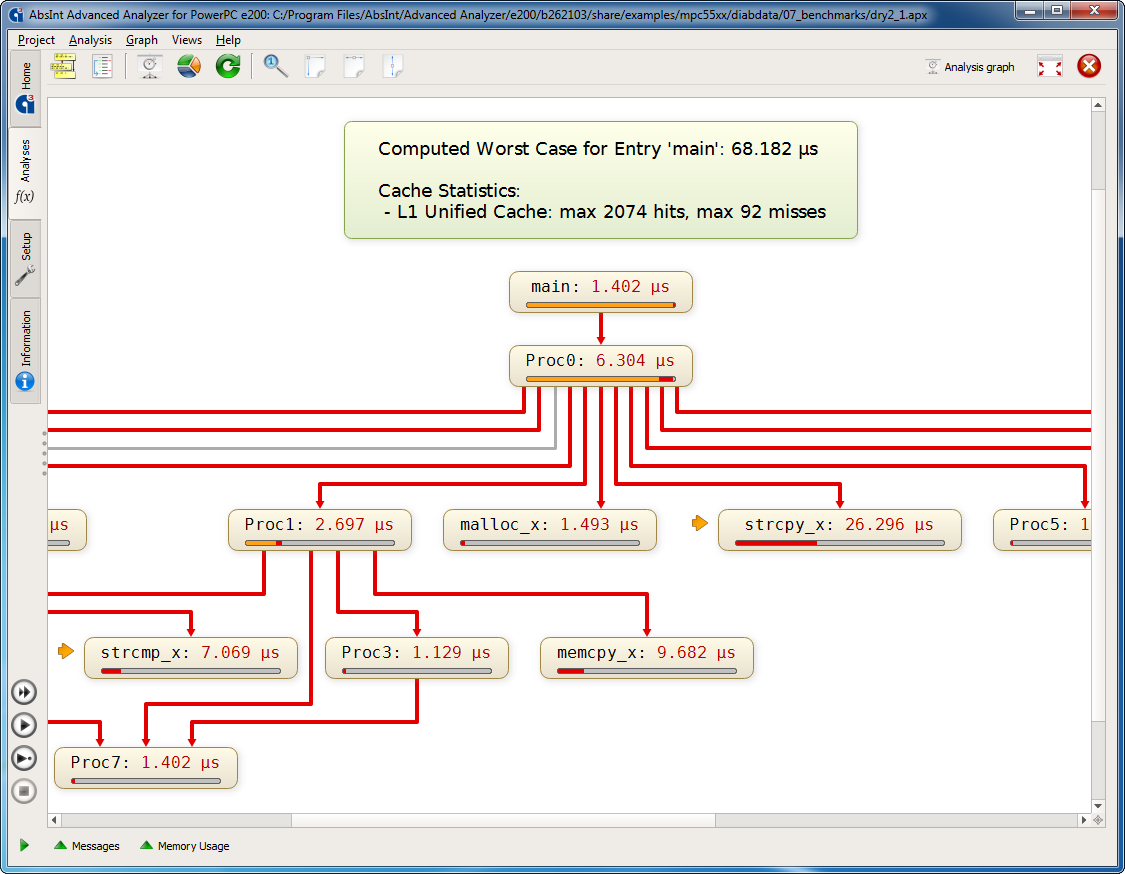 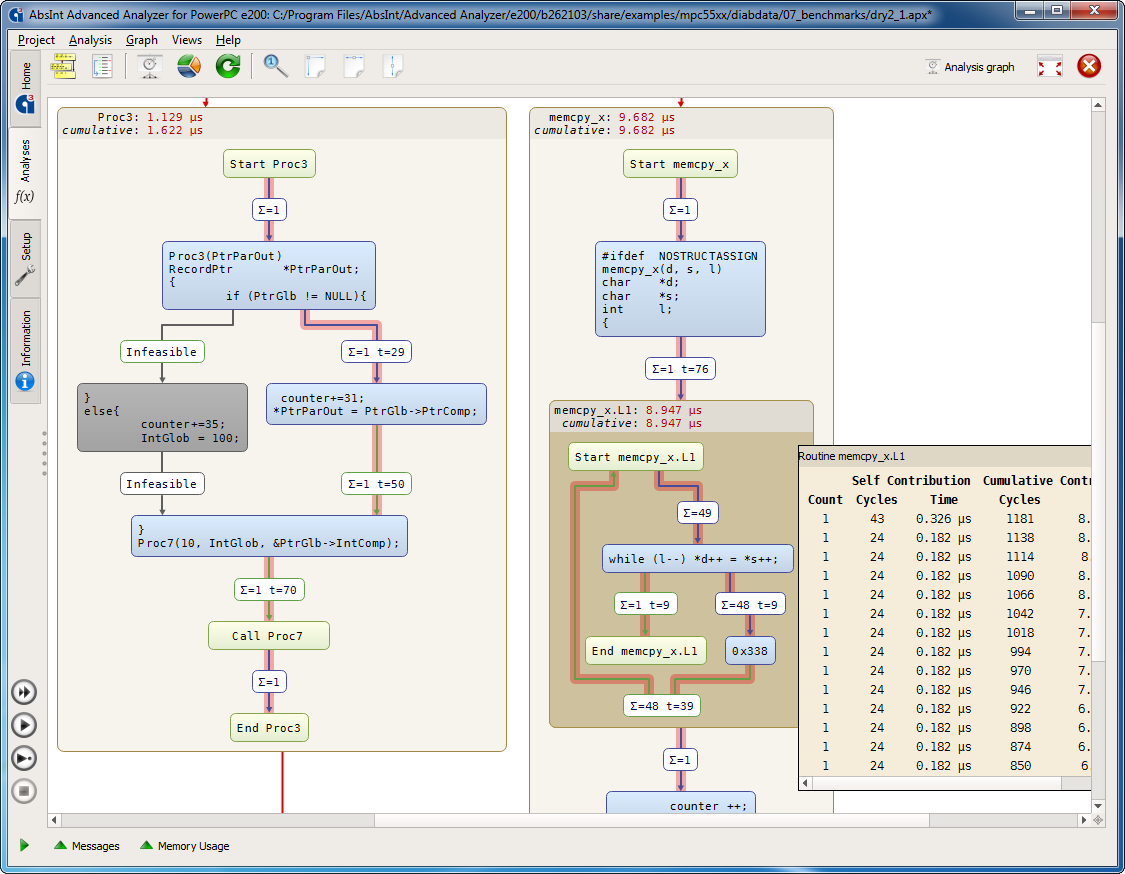 In real-time systems, timely task completion is of the essence. Each real-time task has to be completed within a specified time frame in order to ensure that the system works correctly. In other words, it is essential that the WCET of each task is known.

However, computing the WCET is a challenge:

aiT WCET Analyzers provide the solution to these problems: they statically analyze a task’s in­trinsic cache and pipeline behavior based on formal cache and pipeline mod­els. This enables correct and tight upper bounds to be computed for the worst-case execution time.

The analyzers are based on the technique of abstract interpretation. A graphical user interface supports the visualization of the worst-case program path and the interactive inspection of all pipeline and cache states at arbitrary program points. 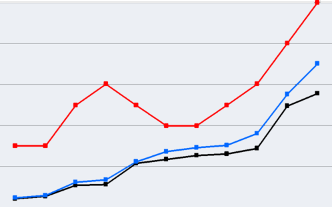 aiT was originally designed in close collaboration with Airbus France. For fifteen years now, it’s been used at the Toulouse plant for vali­dating the timing behavior of crit­i­cal avionics software, including the flight control software of the A380.