Waldenburg (Germany), 18 November 2020—Würth Elektronik has doubled its product range of SMT assembly white top view LEDs to 30 models. The 3014, 3030 and 5630 packages of the WL-SWTP product group have been expanded to include the "A series". These new LEDs in PLCC packages feature the best possible lumen per watt ratio and MacAdam binning, thus achieving the maximum homogeneity in color perception.

The A series (identified by an A at the end of the product code), as part of the WL-SWTP series, is one of the top LEDs available on the market with typical values from 175 lm/W. The long-life, slimline LEDs are suitable for many types of lamps, status displays, backlighting, industrial and consumer products for both indoor and outdoor use. They are characterized by a high color rendering index (CRI) and low energy consumption. The LEDs are available in five different color temperatures: Cool White (6000 K), Daylight (5000 K), Moonlight (4000 K), Warm White (3000 K) and Sunrise (2700 K). Using 3- and 5-step MacAdam binning, the ultimate color homogeneity can be achieved for each CCT group without compromising efficiency. Würth Elektronik provides developers with free samples. In addition, Würth Elektronik offers a design kit with free refilling, as well as demo boards for PLCC LEDs. Along with the entire product group, the highly efficient A series LEDs are now available from stock without minimum order quantities. 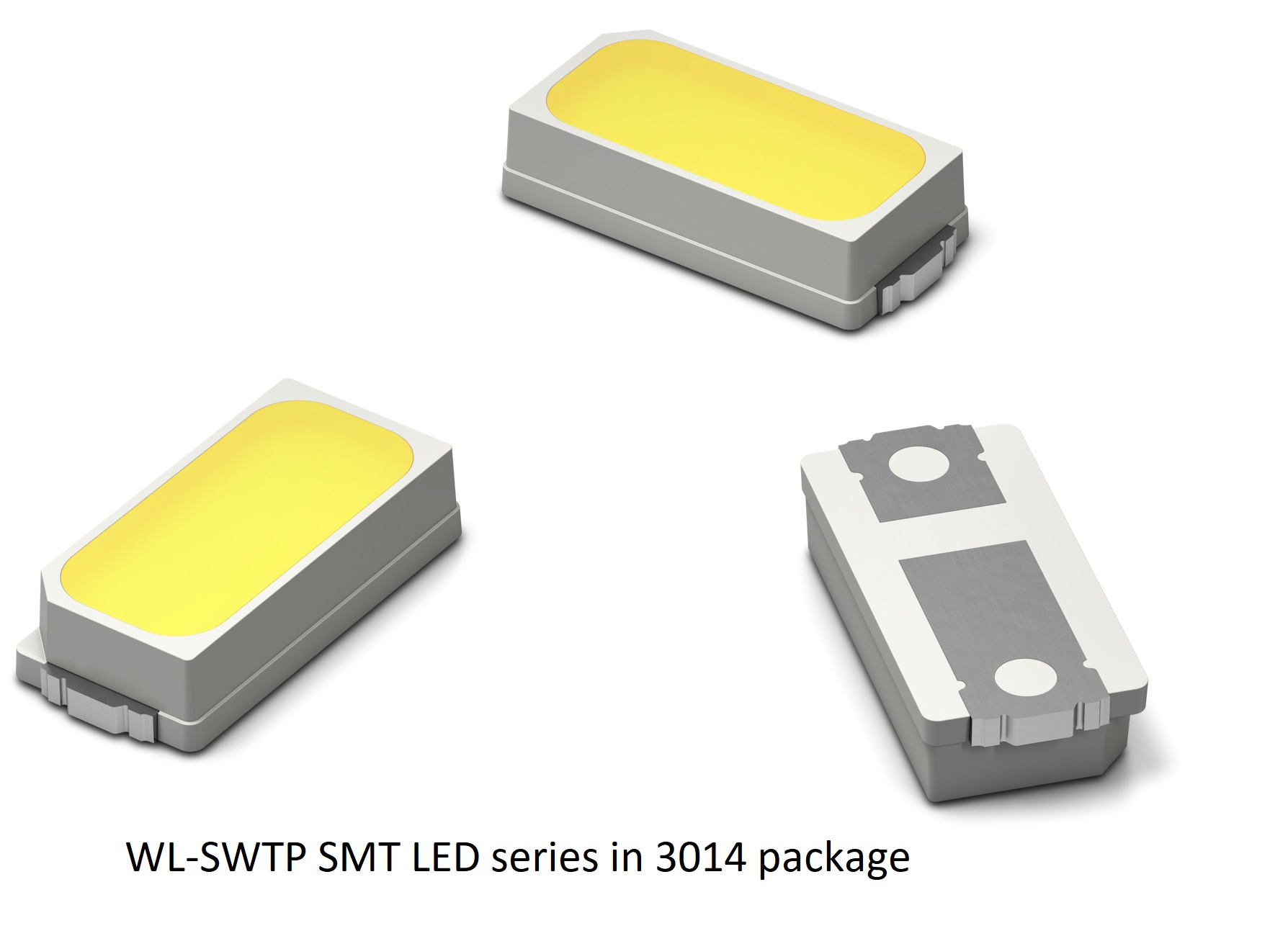 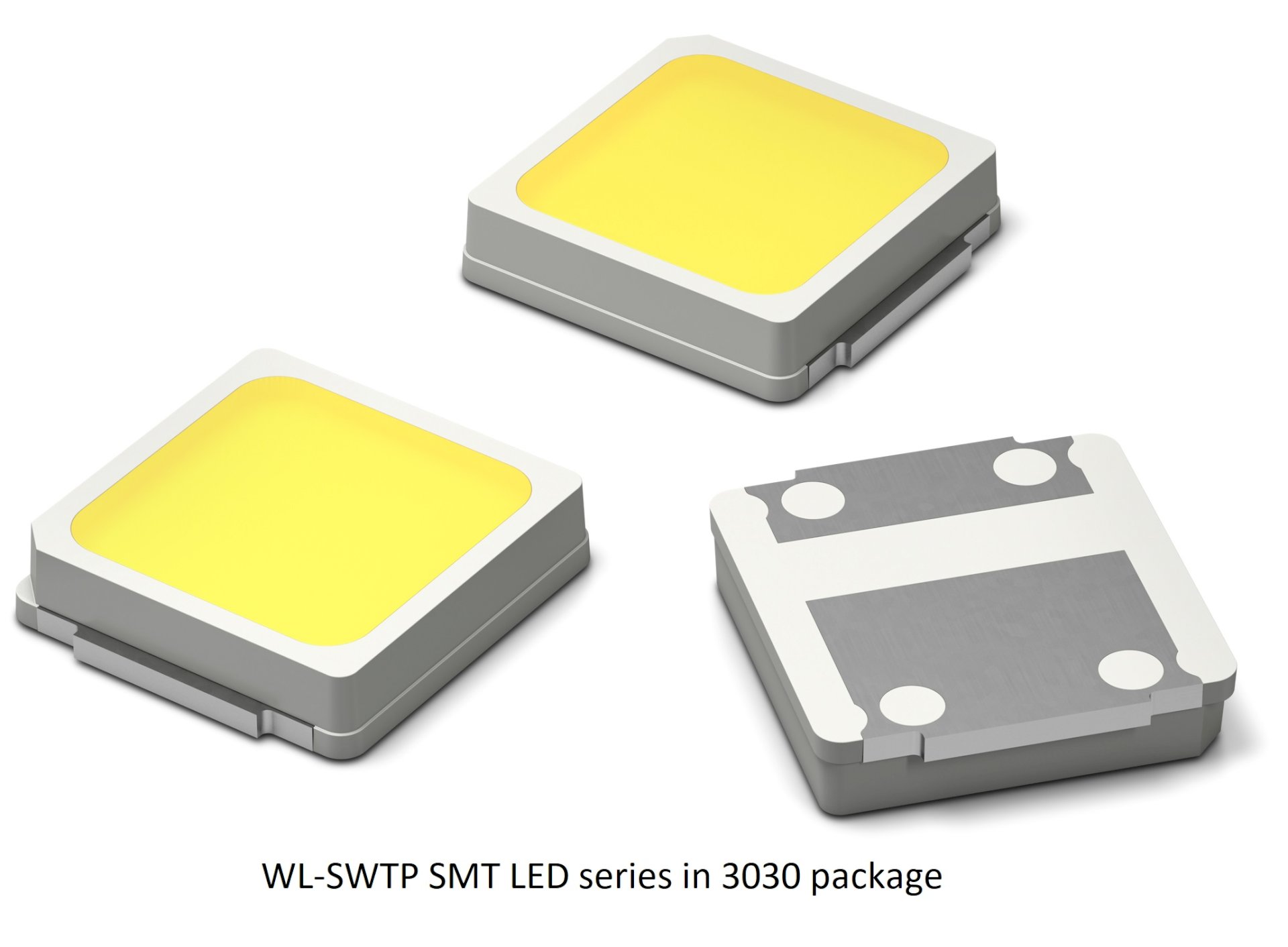 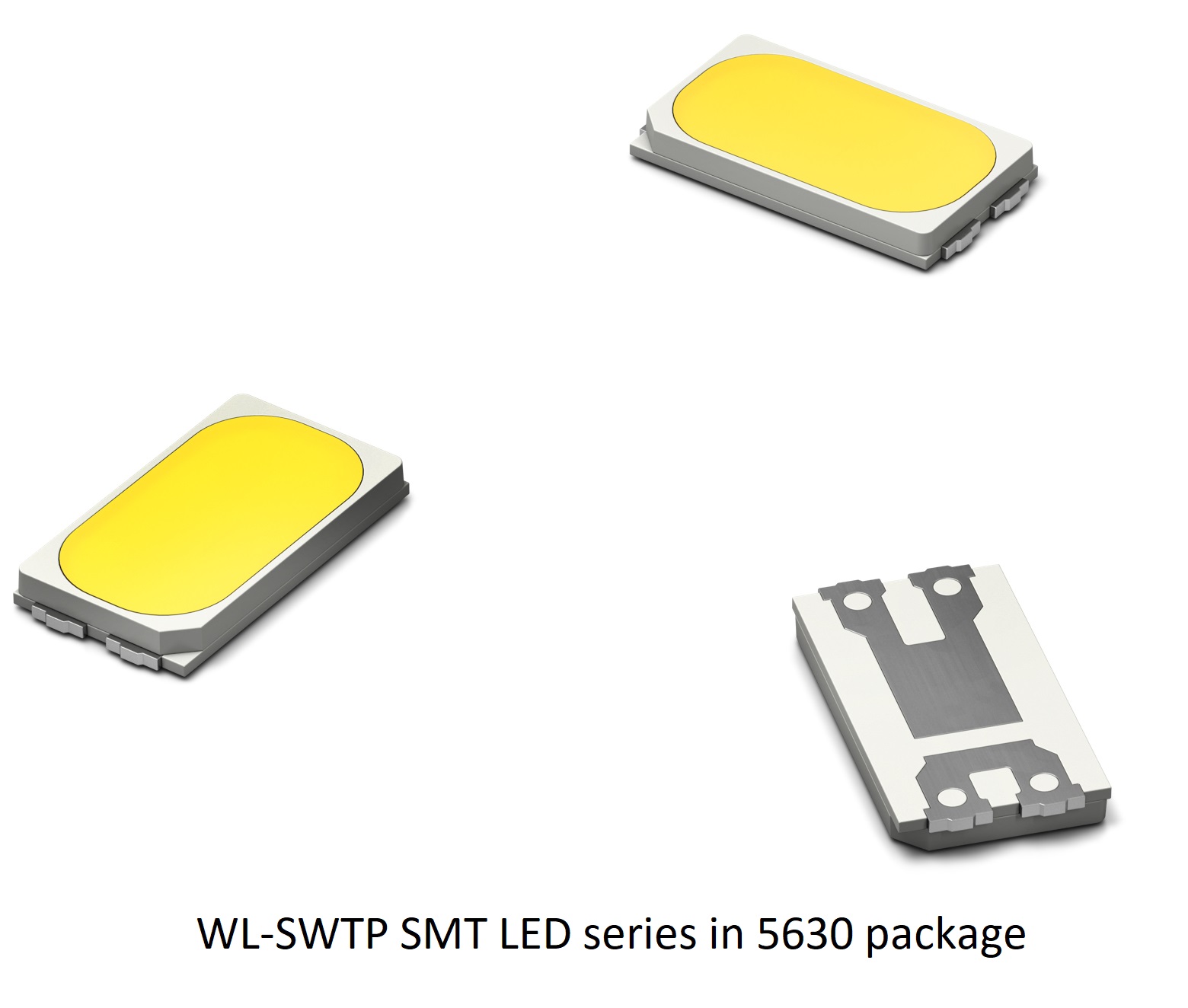 As one of Europe’s largest manufacturer of passive components, Würth Elektronik eiSos sets itself apart from other component manufacturers in the following ways:

In addition to components, Würth Elektronik eiSos also supplies engineers with expertise. The “Trilogy of Magnetics”, “Abc of Capacitors”, “Trilogy of Connectors” and “Simulation in LTspice IV” application manuals provide professionals and other interested parties with a compendium of practice-oriented expertise, which is unique of its kind.