Würth Elektronik as partner of the European Hyperloop Week 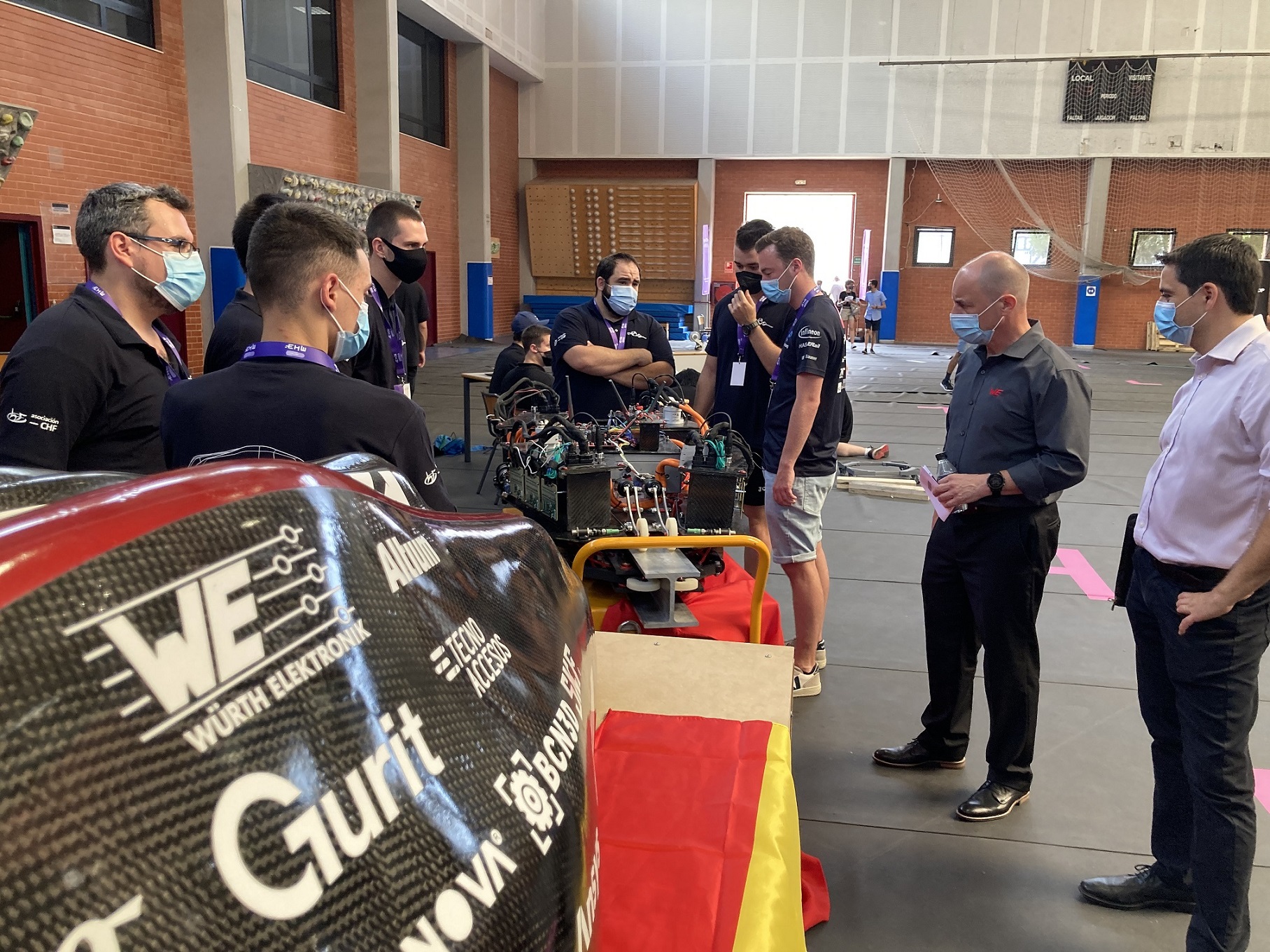 “How to make your idea happen – even small challenges can become a show stopper for your idea. Learn how to make sure of your success," states Alexander Gerfer, CTO at Würth Elektronik eiSos Group, as he began his keynote and opened the assembly dedicated to electronics and mechanics on July 20.

"We invest in the development of future technologies, also as a partner of the first European Hyperloop Week. We have been supporting three teams for years by providing components, EMC tests and expertise. We want to encourage young talents and enable them to realize their ideas and make them ready for market," says Gerfer.

Competition and awards in various categories

On Saturday, July 24, 2021, 34 student teams from around the world competed for the best performance in various disciplines on specially built transport tracks at the Circuito Ricardo Tormo de Valencia racetrack. The overall winner with the best "pod" was Team Swissloop from ETH Zurich.

At the gala dinner at the end of the week, awards were presented in various categories. Würth Elektronik sponsored the award for best thermal management design. Jorge Victoria and Josep Balcells Orona, Country Manager Würth Elektronik Spain, presented this award to Team Swissloop from ETH Zurich. On Sunday, July 25, the public had the opportunity to look at the pods and find out more about Hyperloop. A team from Würth Elektronik was on site as a point of contact in the "La Marina" port zone in Valencia and answered questions from interested visitors. 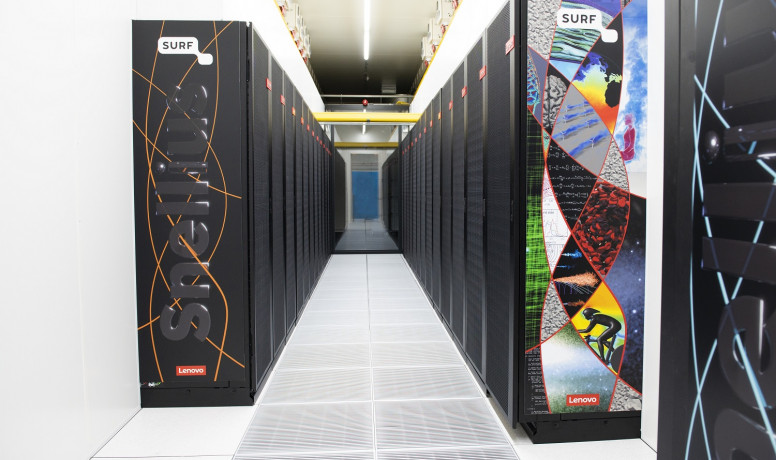 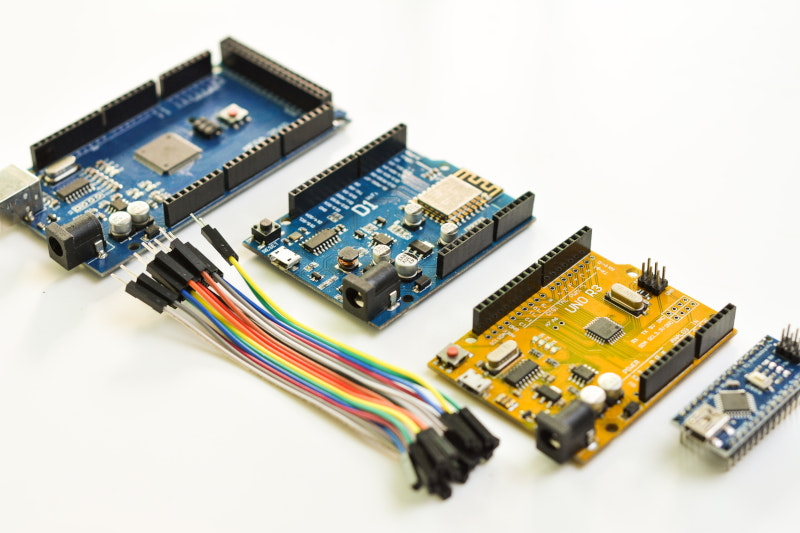 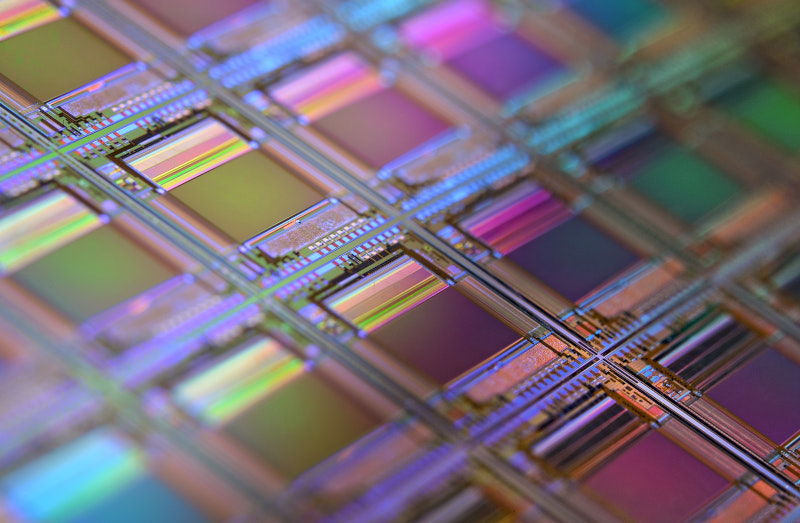