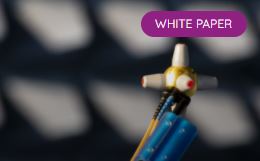 EMC testing labs use electric (E-)field probes to determine the electric field strength generated during radiated immunity testing. The E-field probe is the (only) absolute reference to verify the value of the generated electric field strength. Therefore, the accuracy of E-field probes is of the utmost importance.Over the years many probe manufacturers specify the probe accuracy in different ways. In general, the user must calculate the overall accuracy of the E-field probe (or better: the accuracy of measured electric field strength) by combining the uncertainties of several separately specified parameters like: linearity, frequency response, temperature drift and non-isotropic behaviour.This task can be quite cumbersome because specifications often are quite confusing, incomplete or even misleading. The purpose of this paper is to provide a clear explanation on how probe specifications should be read and interpreted in a correct way.

What is isotropic response?

An E-field probe with perfect isotropic response will give exactly the same electric field strength reading, independent on how the probe is rotated in the field. In other words, if the probe is rotated over all its axis in a random way, the reading of the probe would not change at all. In this case the measured E-field diagram would be perfectly spherical, 360 degrees around. In practice, every E-field probe will have non-isotropic behaviour due to many reasons, like differences between the detectors of the x, y and z axis, sharp edges of the probe housing (causing eddy currents), probe support (mounting), fiber optic connections etc.

How is isotropic response measured?

The measurement of the “real” isotropic response would be an extremely time consuming task, because the spherical surface of the probe should completely be scanned for every frequency the probe is used at. In practice, you will find two different approaches:

During the calibration of the E-field probe, an electric field is generated in one field orientation (for example vertical). The x, y and z-axe field probe elements are now placed in parallel to the field successively. The measured difference between the axes now represents the imbalance between the individual axes. This is sometimes reported as isotropic response, although this measurement represents only a small part of the isotropic response and has been measured under “ideal” conditions. With this method, the response of the probe in between the axes is not considered.

During rotational symmetry measurements, the probe is placed in an anechoic calibration chamber in a specially conditioned way. The probe is positioned under an angle of 54,7 degrees in relation to the generated field orientation. This angle is also referred to as the “magic angle”. By rotating the probe over a 360 degrees’ area and keeping it at this “magic angle” each one axis will appear parallel to the field every 120 degrees of rotation. This method measures the isotropic behaviour on the “worst case” positions of the probe. The results are presented in a circular diagram. From the diagram both the balance between the axes and the response in between the axes can be read, giving a good overall-picture of the isotropic behaviour of the E-field probe.

Why is isotropic probe behaviour so important?

The field in an anechoic chamber is normally generated in one field orientation (successively horizontal and vertical).

This could wrongly lead to the conclusion that a probe which is with one axis positioned parallel to the generated field, will correctly measure the generated field strength, even if the isotropic response of the probe is poor.In real world, the field distribution in an anechoic chamber is not perfect at all. This can be easily seen from the EN61000-4-3, where the requirements for the field homogeneity in an anechoic chamber is allowed to have a maximum error of 6 dB.

This non-isotropic field behaviour of anechoic chambers is caused by reflections occurring in the chamber, even after a lot of effort is taken to reduce these reflections (by using absorbing materials).

How is isotropic behaviour specified?

However, at frequencies above a few GHz, the dimensions of an E-Field probe become significant compared to the wavelength of the measured field and large isotropic deviations will occur.

Measurements of a large number of different E-field probes of well know probe manufacturers show that at frequencies between 3 and 6 GHz, isotropic errors are in the range of 6 to 10 dB! 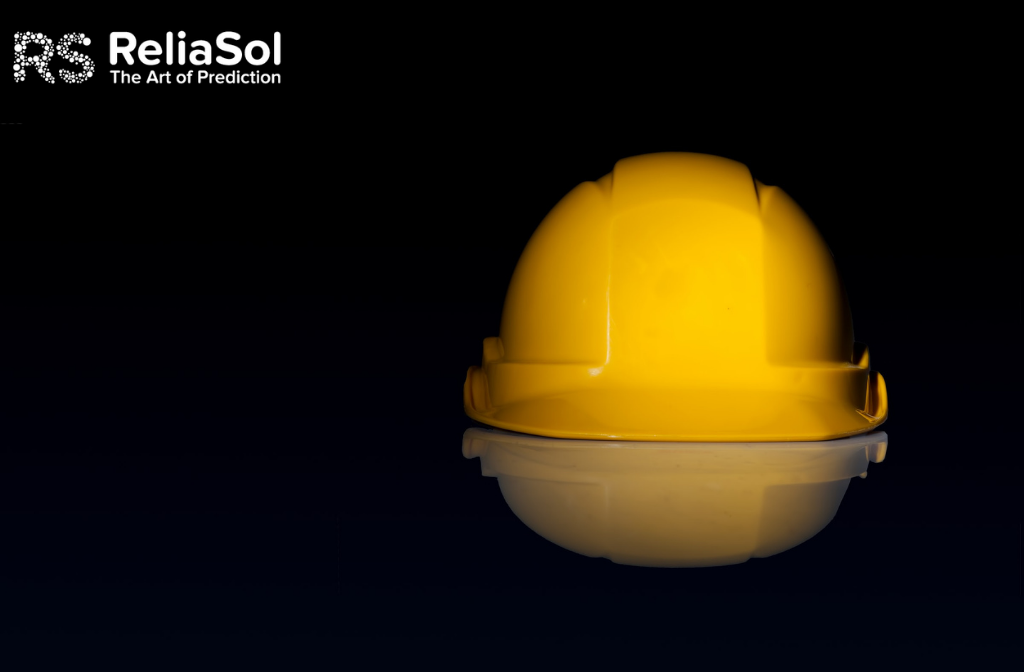 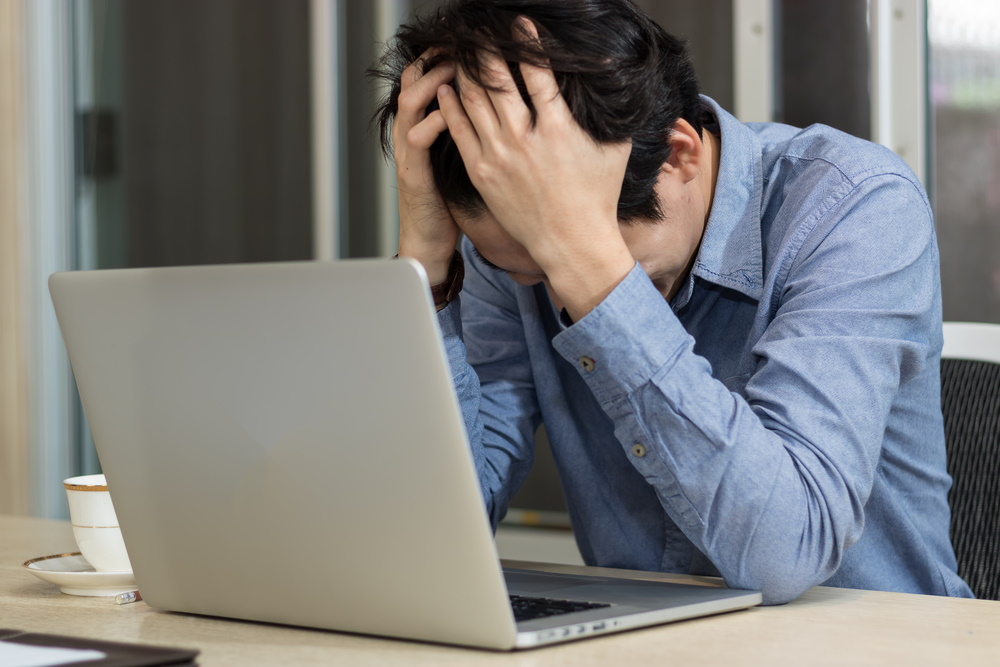