Home » Nieuws » Vertical Farming: A way out of the food crisis

Vertical Farming: A way out of the food crisis 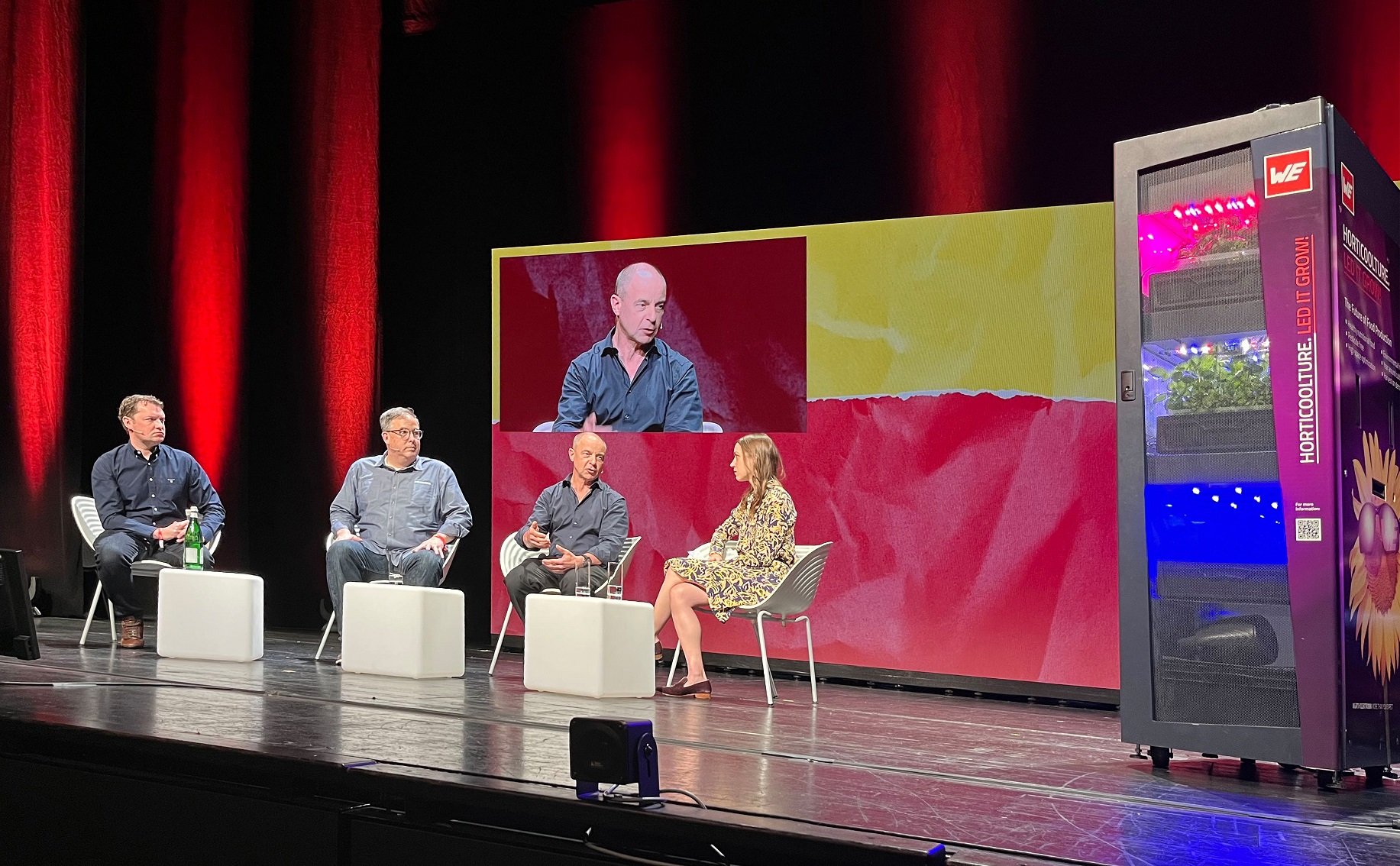 At Digital Life Design (DLD), an international conference and innovation platform organized by Hubert Burda Media, Alexander Gerfer underscored the importance of vertical farming for food supply security. LEDs specially optimized for photosynthesis are an important tool in the fight against impending food shortages, said the CTO of the Würth Elektronik eiSos Group.

The global DLD event series focuses on the transformation of markets, media, culture and society through the Internet and new digital business models. Lifestyle, design, music and art are important indicators of trend-setting changes and therefore also topics of Digital Life Design.

An attack on one of the largest wheat producers disrupted global supply chains, increasing the risk of famine. The Ukraine conflict also impacted this year’s DLD (May 20 to 22). Thus, the presentation by Alexander Gerfer was awaited with particular excitement. It was about nothing less than indoor food production, which can make its contribution to food supply security, especially in metropolitan areas during difficult times. “Conflict, pandemic, fragile supply chains and advancing climate change are increasingly threatening food supplies”, Gerfer said. He sees new farming methods as one of the most important ways to achieve greater sustainability and supply security.

The UN expects the world's population to grow to almost ten billion people by 2050, so rising transport costs and uncertainties are making urban and vertical farming increasingly important. Initial deployments can be seen in countries such as Singapore, Sweden, the Netherlands, the U.S. and Japan. Food produced locally and year-round on a minimal footprint does not need pesticides and can be optimized specifically for human consumption through appropriate lighting, according to the CTO. At times there can be a large gap between farming and logistics so vertical farming will contribute to a more self-sufficient society.

With its own biologists and agronomists as well as cooperations with universities, for example with the Technical University of Munich, Würth Elektronik has been involved in this field as a supplier of components for horticulture LED lighting for some time. Würth Elektronik sees itself as a technology enabler that has been intensively researching the topic of growing plants with horticulture LEDs for more than six years. 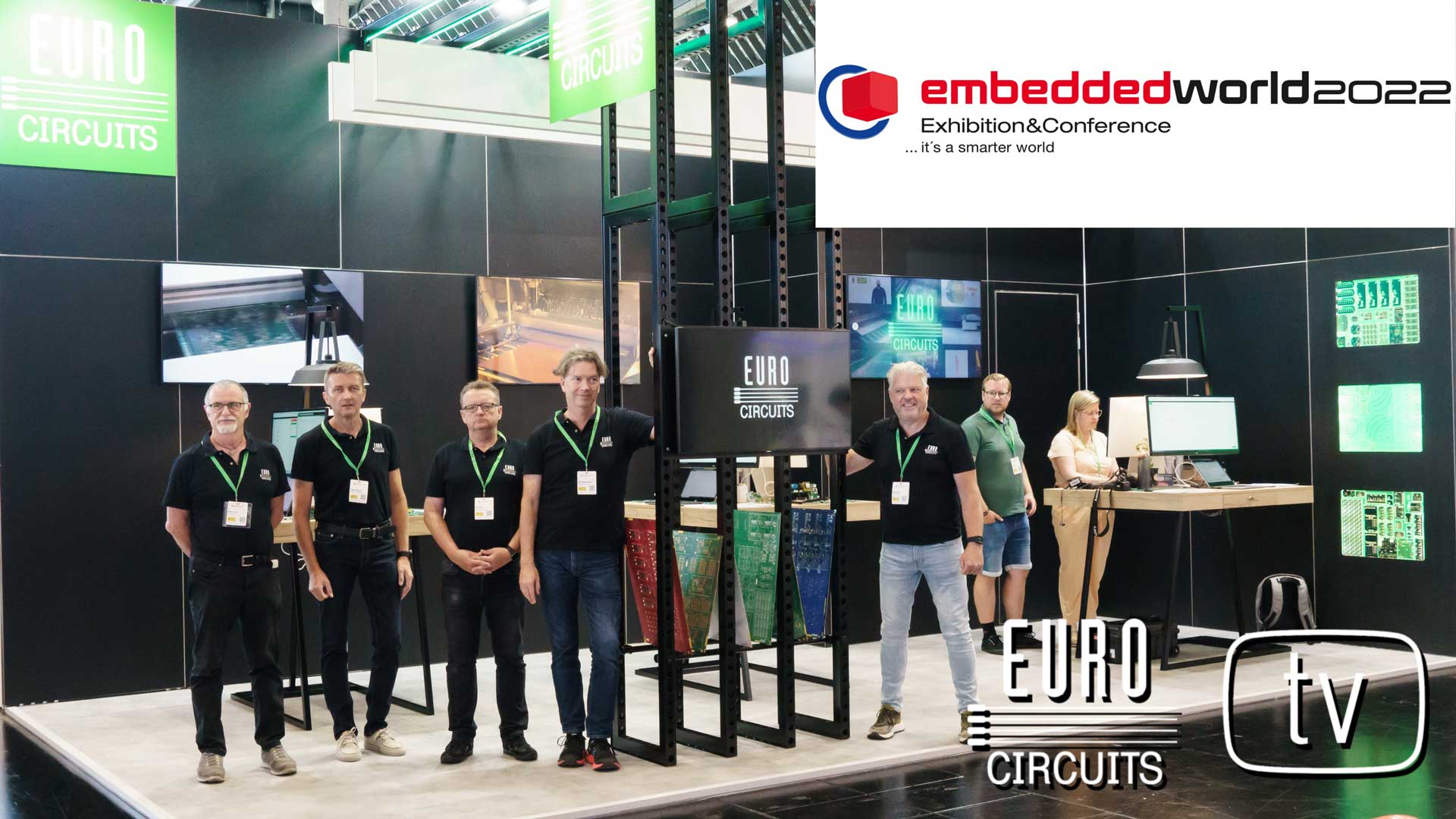 Embedded World '22: Eurocircuits back in Nürnberg 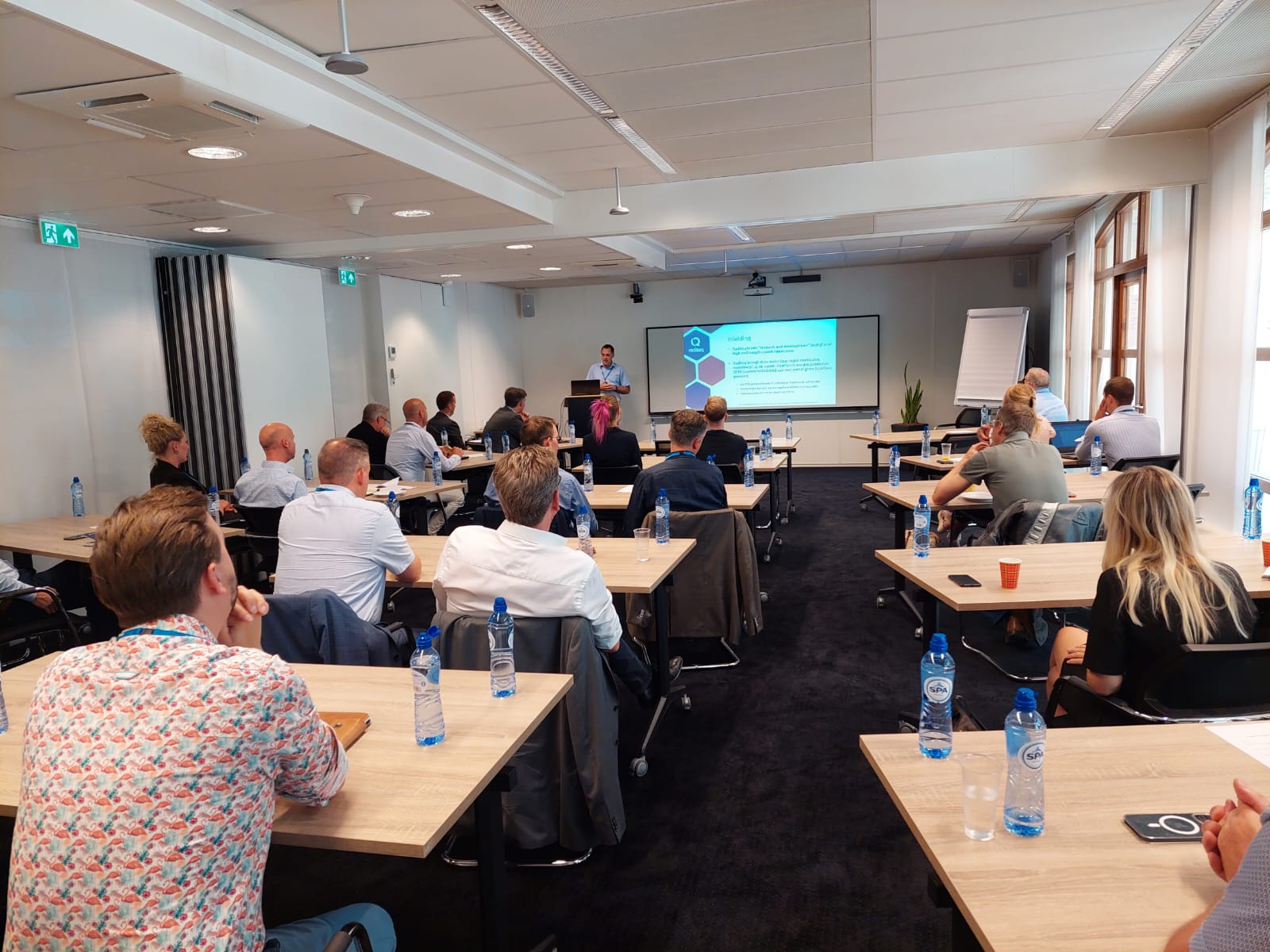 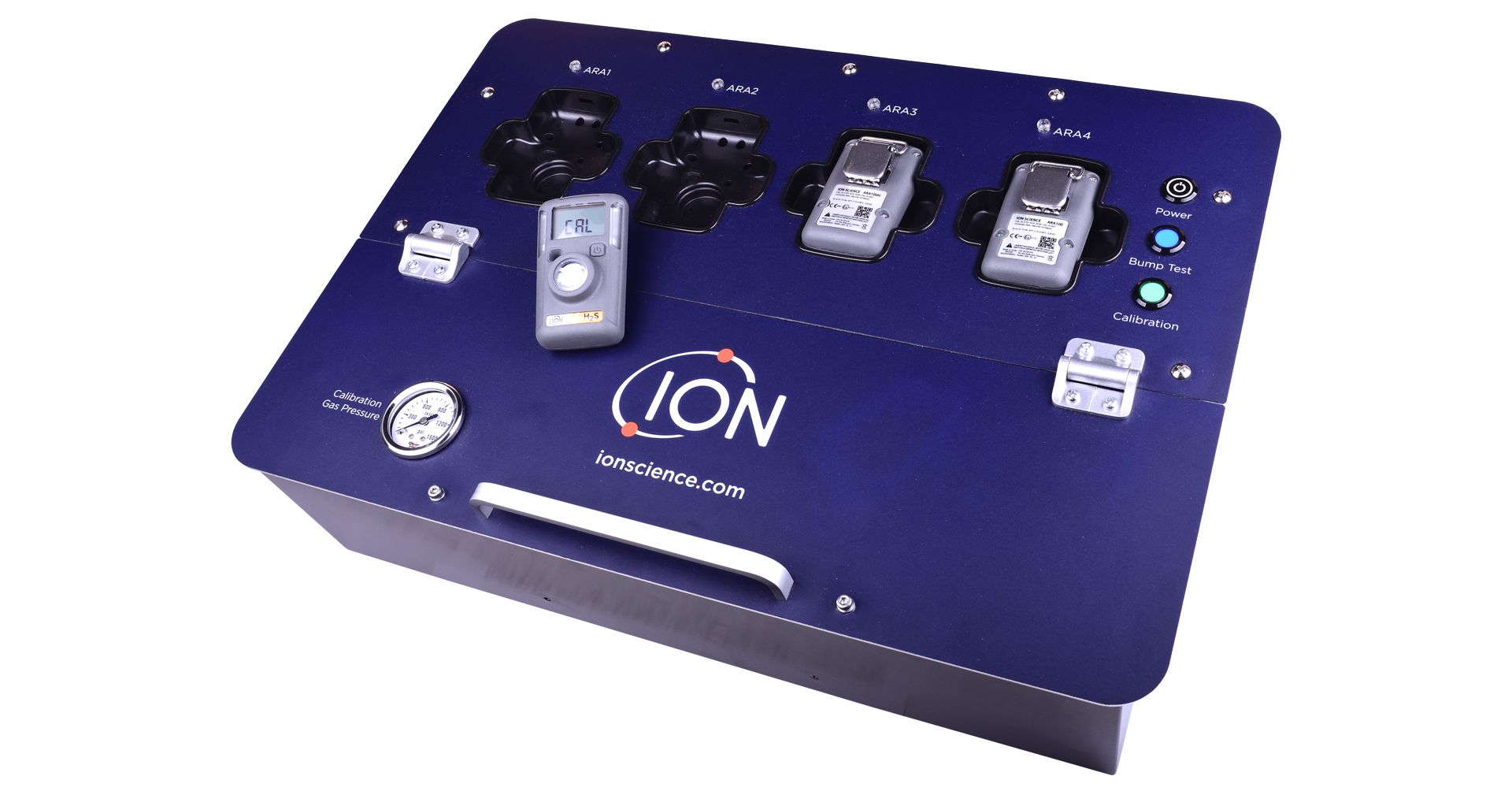 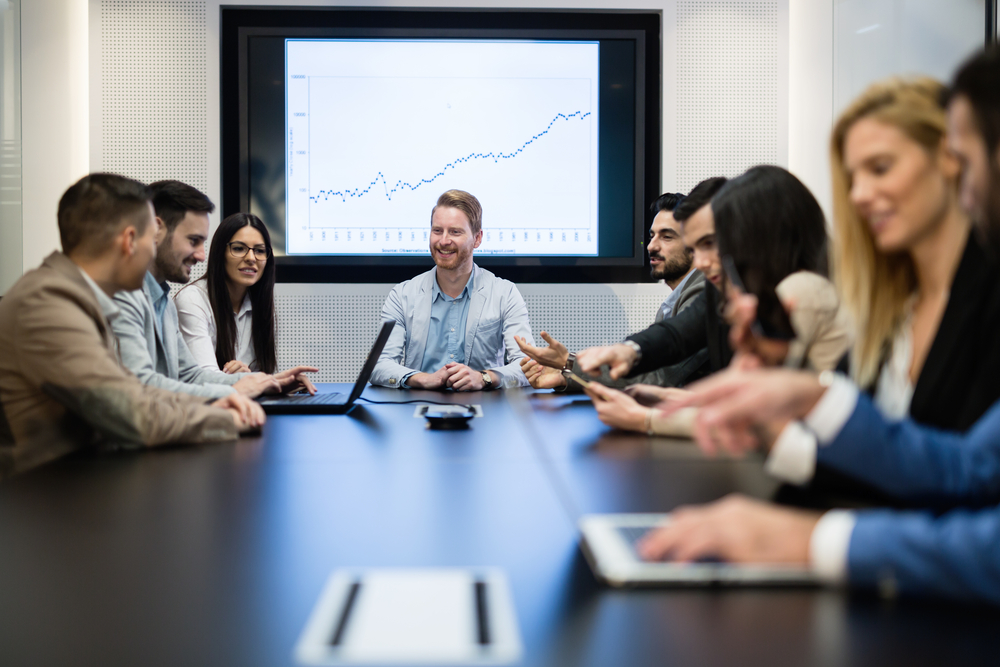